The centre was founded in 1997 in the crypt of a church in Islington to help local asylum seekers in Islington.

In 2000 our current Chief Executive, Andy Ruiz Palma joined, initially as an English teacher with a class of 35 pupils. Andy expanded the project to deliver a broad range of activities including formal English language classes to refugees and asylum seekers from across London.

Andy remains our Chief Executive and over the years the centre has grown and developed. We became a registered company in 2009 and registered as a charity in 2010.

Over the years we have helped hundreds of refugees, asylum seekers and migrants, forging a strong reputation within the sector 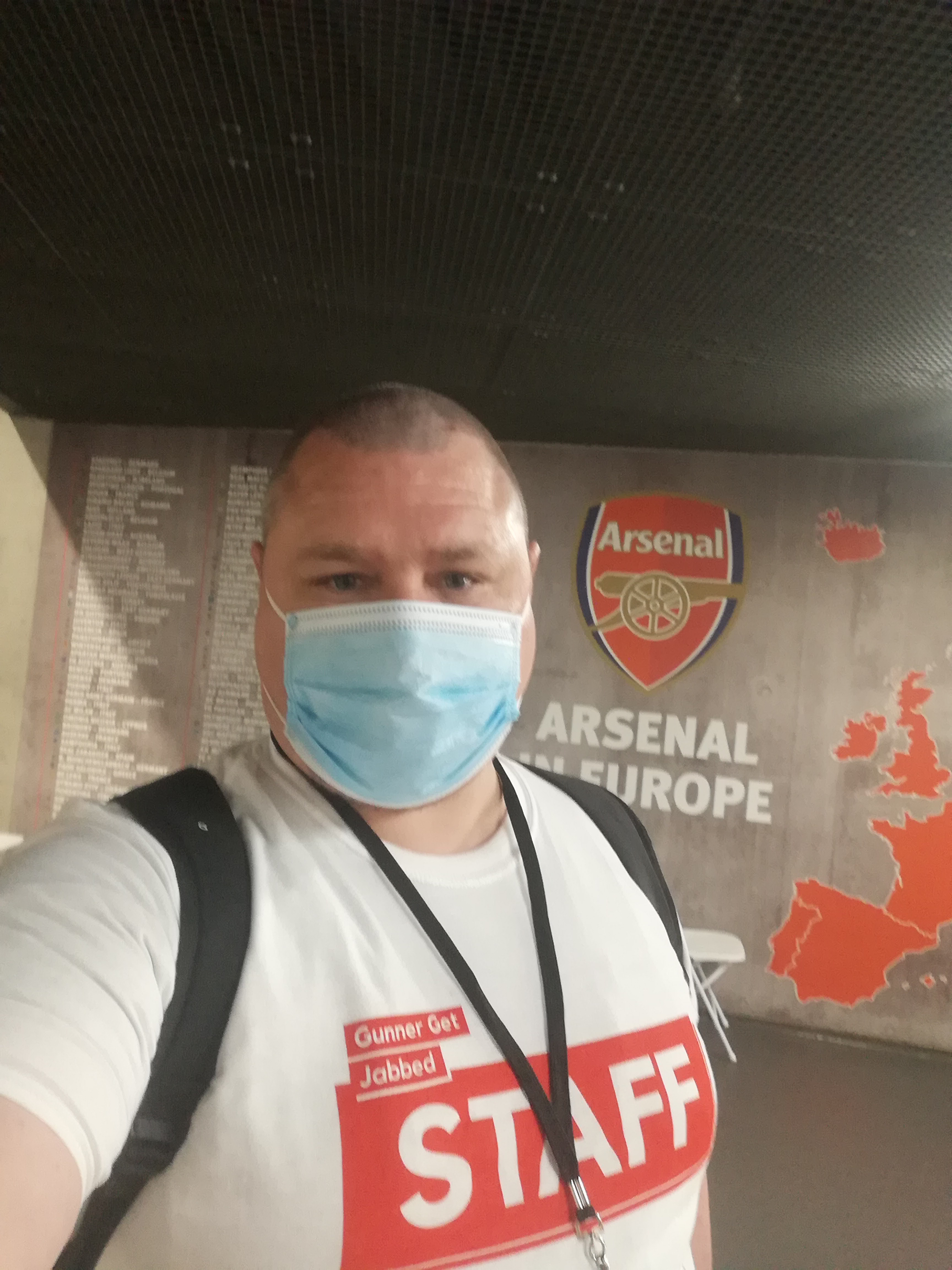